BEYOND THE RIFT VALLEY

‚ÄėLe pays des mille collines‚Äô ‚Ä¶.. Ahhhh Rwanda!! The ‚Äėland of a thousand hills‚Äô. A jewel in the heart of African When Jacques Marais and I first started contemplating the Beyond Expeditions possibilities the thought of doing something exciting (it can only be exciting) in Central Africa was without doubt tantalizing and hit the top of the expedition list quickly. Just contemplating the distances, the complex geography, the locals, the wars, the poverty, the lawlessness all mixed in with beautiful people, exquisite vistas, rugged mountains, Avatar like forests, ancient volcanoes, ice, snow and searing heat, the mountain gorillas, the chimps and massive rift lakes was just overwhelming. Could anything ever be more exciting? It was, after all, going to be an expedition worthy of the Victorian era‚Äôs writer, Sir H. Rider Haggards book King Solomons Mines which tells of an exploration of an uncharted region of Africa by a group of adventurers led by Allan Quatermain. It is the first ever English adventure novel set in Africa. I remember reading it as a child and being totally enthralled in the adventure of it all. Now we were setting up our plans to do the same 250 years later. This would be called Beyond the Rift Valley Expedition.

The expedition into central Africa will be permanently etched into my memory. An incredible adventure.

You can read more about this in my next book ‚ÄúHow much do you want it‚ÄĚnor go to the Peter Van Kets Youtube Channel to watch the 6 episode series about the expedition. 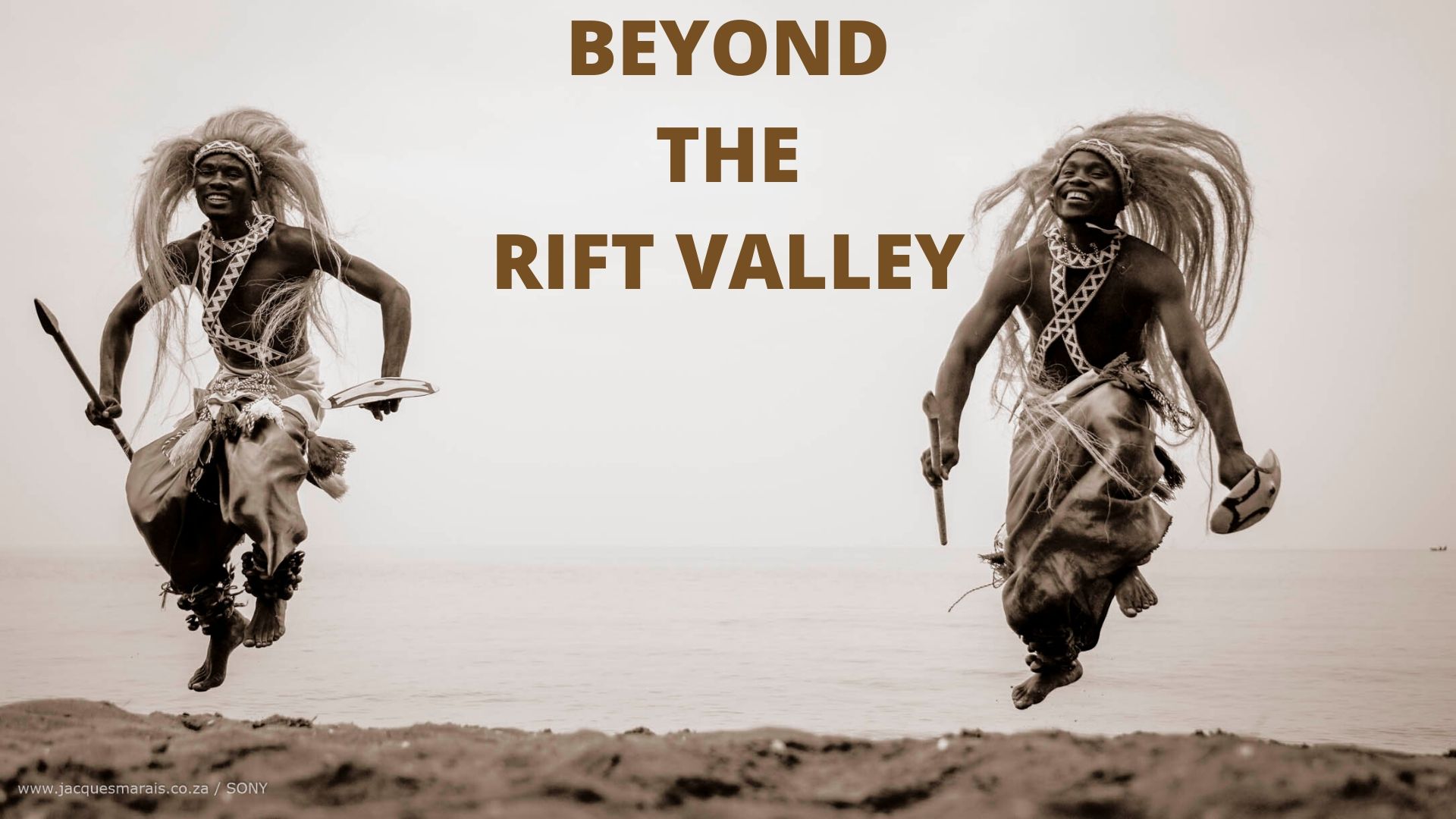 Adapting to a new strategy. When we arrived at the start of the expedition in Rwanda we were told that we could not enter a certain area which denied us the opportunity to claim the first traverse of the Nile Congo Divide. 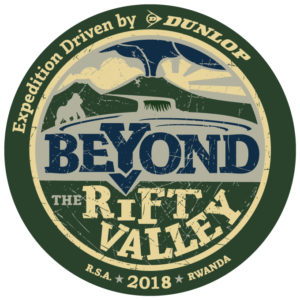 This expedition was the second in a series of five Beyond Expeditions with Jacques Marais. The idea was to drive from Cape Town to Rwanda to trek, mountain bike and kayak the length of the Great Nile Congo Divide. This range separates the Nile and Congo Rivers. 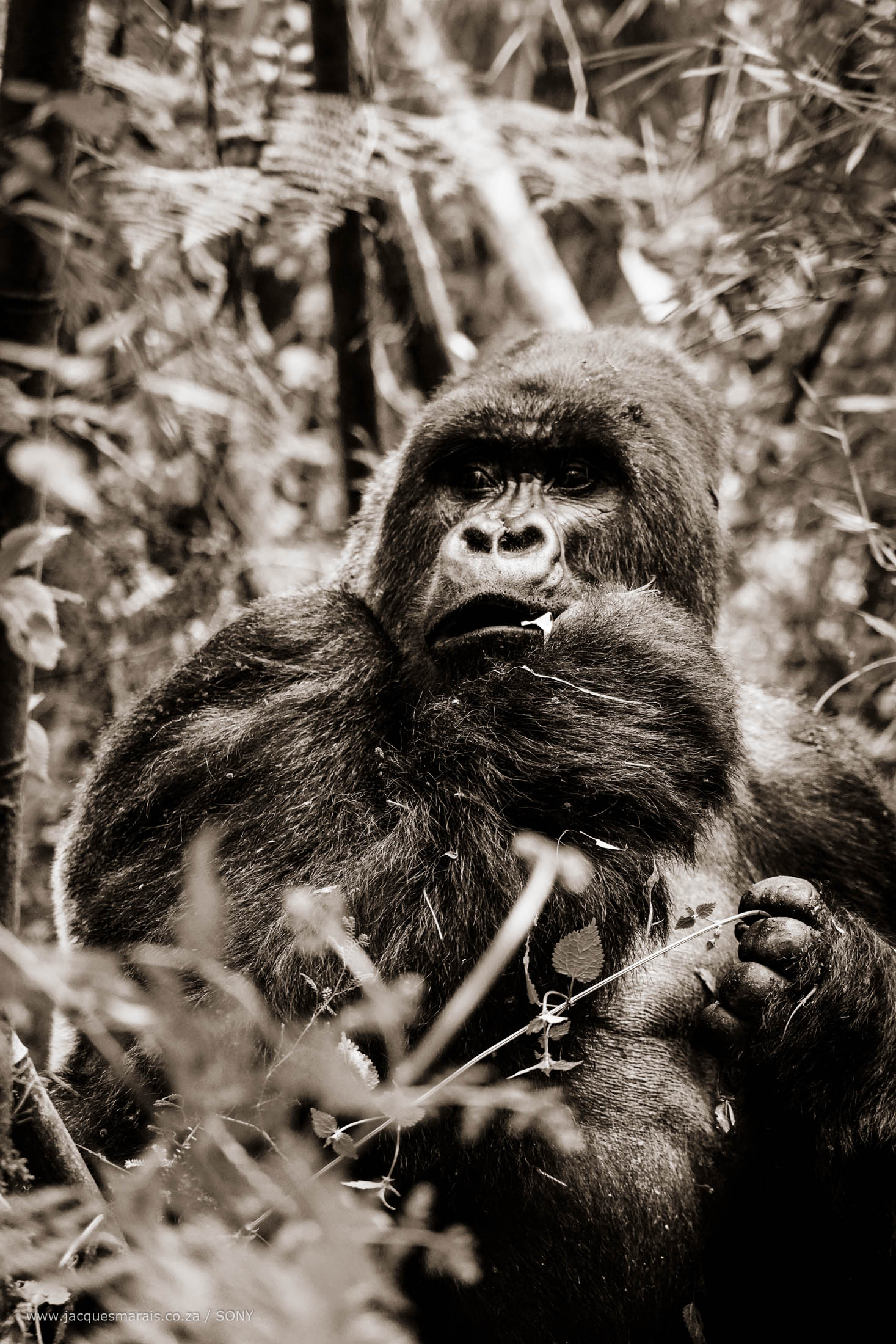