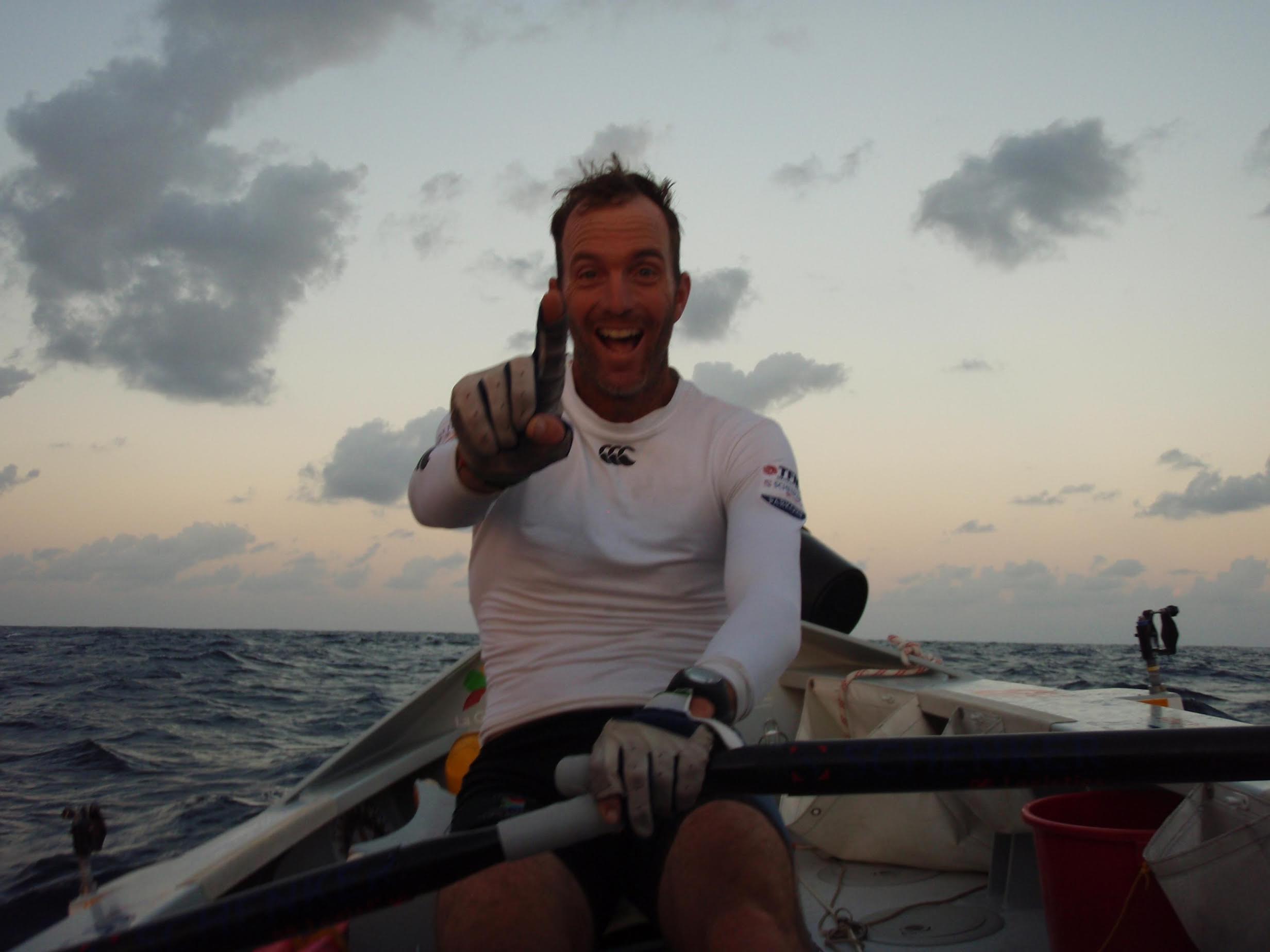 My chosen career is “adventurer”. To date my three greatest feats are rowing the Woodvale Atlantic race twice and trekking to the South Pole.

I completed my first Atlantic crossing in 2007 and early 2008 with a friend,

Bill Godfrey. Bill and I rowed in shifts: one-and-a-half hours on and one-and-a-half hours off, 24 hours a day, seven days a week for 50 days and 12 hours. There was not one second on that boat that one of us wasn’t rowing except for Christmas day when we both took half an hour off to eat our Christmas lunch together and to make a satellite call back home to our wives. We endured four radical storms during the race. The final one lasted for four days and we rowed across the finish line as it ended, thoroughly trashed and looking like undernourished prisoners of war. Emerging from the storm and crossing the calm lagoon to the jetty where we were greeted by hundreds of spectators, including South African friends and family who’d flown all the way to support us, was one of the greatest highs of my life. We had endured incredible hardship in the pursuit of our dream, which was to not only row across the Atlantic, but to defy all odds and win the race – which we did! On the quayside that evening I promised Kim, my beautiful and long-suffering wife, that I would never do that again…

In 2010 I did it again, but this time I was on my own. I rowed in shifts of one-and-a-half hours on and one-and-a-half hours off, 24 hours a day, 7 days a week – for 76 days. The obvious difference second time around was that whenever I went off shift there was no Bill to take over. One of my biggest challenges was keeping the boat headed in the right direction as much as I could while I rested. Harder than you think.

It’s difficult to compare the two rows, but a feature that distinguished the second one from the first was the incredible weather. There was that one beast of a storm – which endowed me with a real sense of my frailty and smallness in the greater scheme of things – but it was just the one. As hard and lonely as the rowwas, it was also a beautiful life-changing experience.

In December 2011 I took part in a very different type of event. I joined up with Braam Malherbe – known for running the entire length of the Great Wall of China; all 4,300 kilometres of it – and together we formed a two-man South African team to take part in the Amundsen-Scott Centenary race to the South Pole. First came the 120-kilometre acclimatisation trek, then the 768-kilometre race proper, which together formed an epic 888-kilometre polar odyssey. The Amundsen-Scott is, in my opinion, the toughest endurance event on the planet, not because of its length, but because it is relentlessly dangerous. If you aren’t alert enough and quick enough to fix it, just one small mistake at any time during the race can result in the loss of fingers, toes, facial extremities and even your life. In the end, wespent ??? hostile days/months in the Antarctic wilderness so that we could complete the race.

And yet, for all the painful miles I have travelled and the hardships I’ve endured, I’m really just a normal person. I was never a great athlete at school. I didn’t winany races or captain any teams. I am tall and skinny, and when people meet me they often cannot believe that I have rowed across an ocean (twice!) or trekked 500 miles to the South Pole.

When I signed up to do the race across the Atlantic with Bill, I had never rowed a stroke in my life before. When Braam and I got together to race across Antarctica the coldest temperature I’d experienced was -16°C and I had never cross-country skied – let alone skied in -45°C while pulling a 100-kilogram sled. People would often tell me I was boxing above my weight. Some thought – and told us – that what we were trying to achieve was impossible and that we were doomed to failure. They were wrong. Bill and I won our race across the Atlantic and Braam and I made it all the way to the South Pole, one of only three teams to do so from seven that started. And they said we couldn’t make it!

Although I need to be physically fit and strong to do what I do, the key to success is always what happens inside my head. Your body is an incredible thing. It can get used to almost anything and it can go on forever. It’s your mind that stops you, that gives up long before your body does.

I experienced a classic example of this during both Atlantic crossings. I was always at my lowest point around 4am. The graveyard shift. I would be absolutely exhausted, slumped over my oars and thinking there was no way I could endureanother 24 hours like the previous 24. I would have to really hang in during that shift. But I knew I had two things to look forward to that would motivate me during the darkest hours. The first was my breakfast, which was not the usual freeze-dried food but actual cereal. And the second, most importantly, was thefive-minute satellite phone call home to my wife Kim. I would spend the majority of that 4am shift planning my conversation.

Now here’s the point. After feeling like I could never survive another day like the previous one, I would speak to Kim, the sun would come up and I would have breakfast. The next shift in daylight, only one-and-a-half hours later, was completely different and I would feel like a new person.

So what’s the difference between that time during the last shift when I think I cango on no longer to when I am rowing like a beast again? Physically nothing. The sun has come up, I have made the call home and I have had breakfast, that’s all. The change has happened in my head. 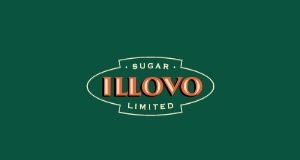 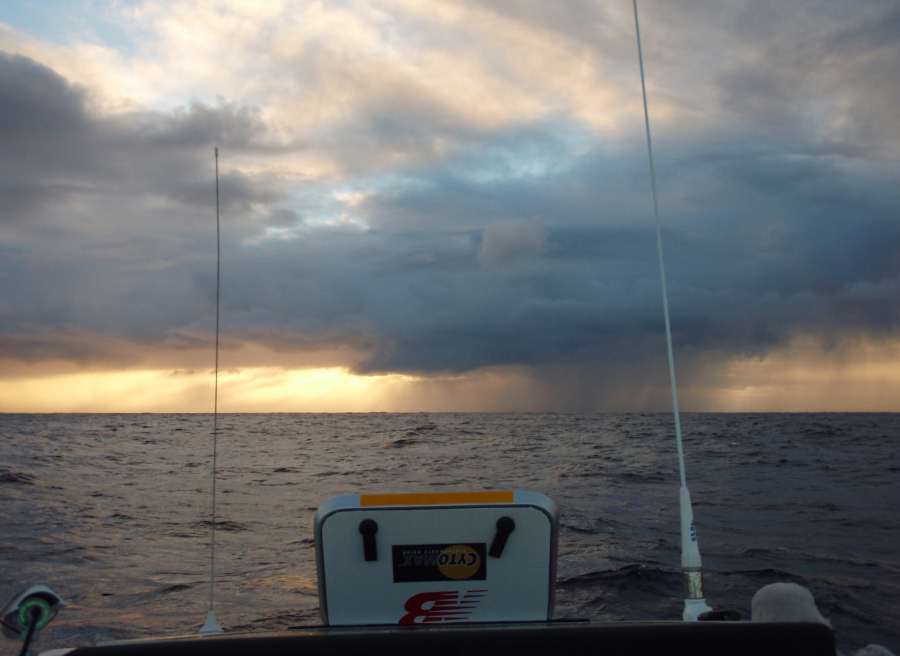 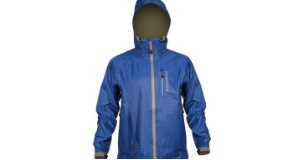 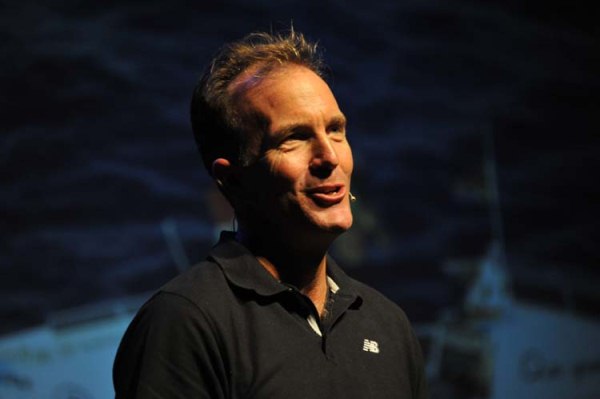 Who is Peter Van Kets 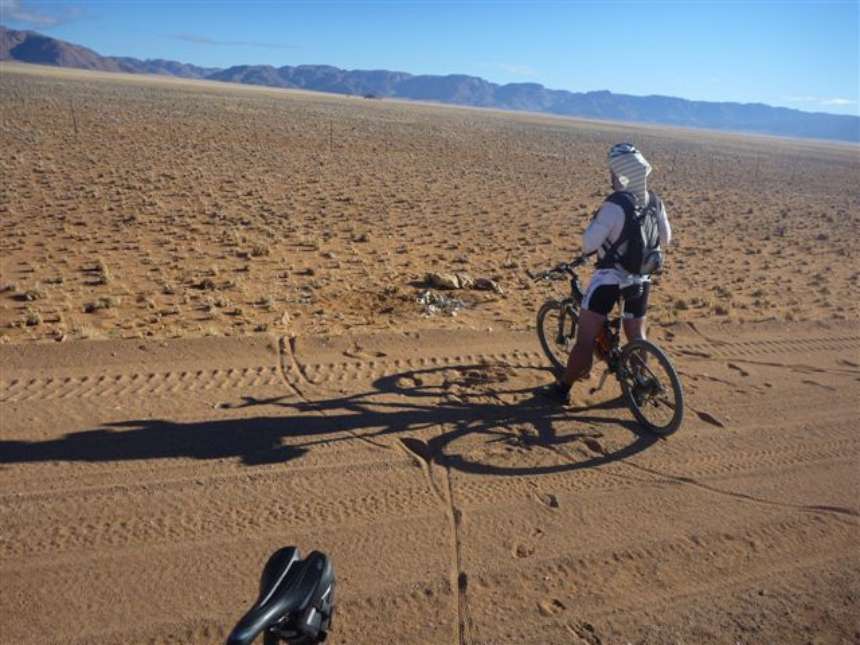 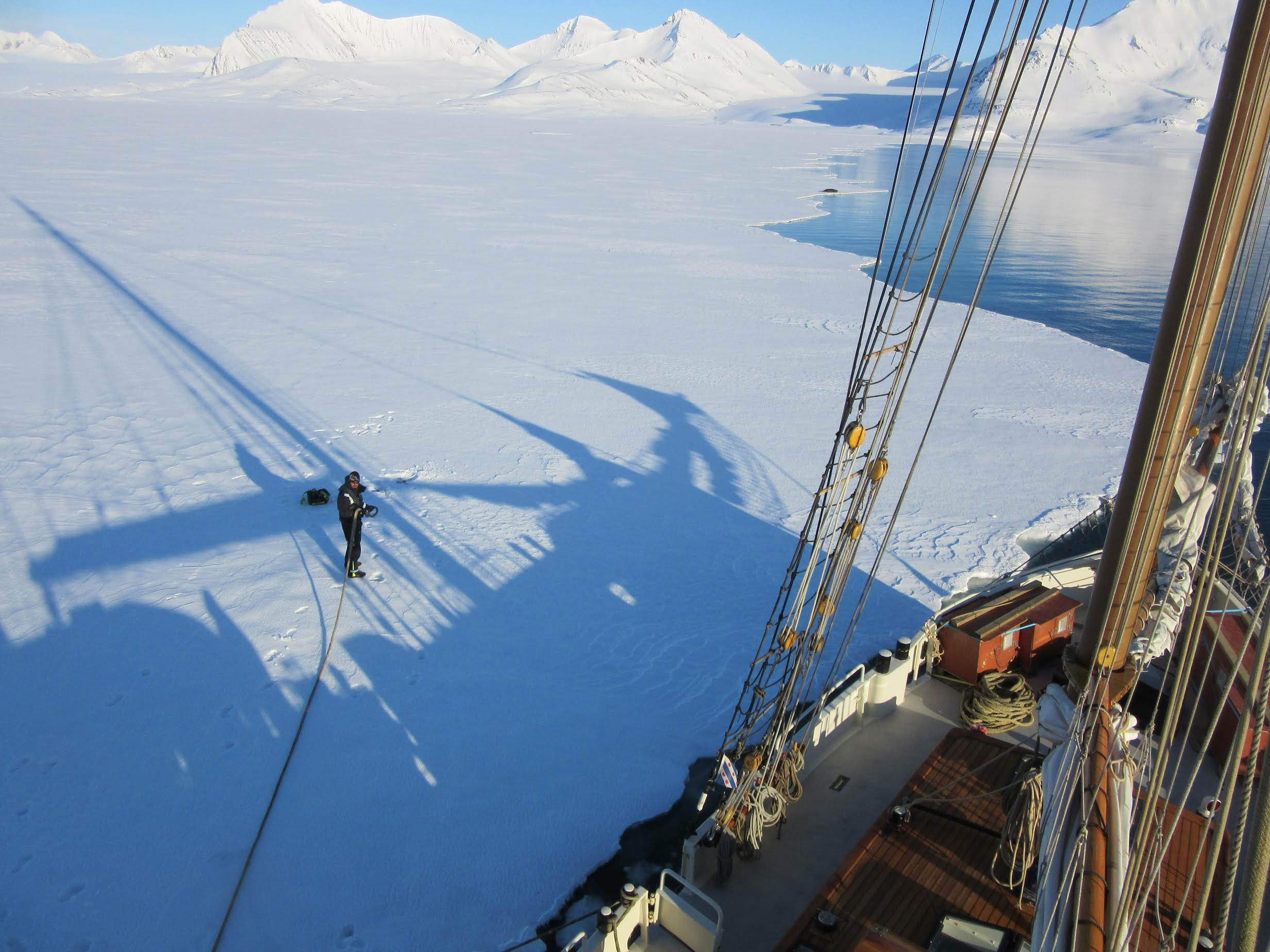 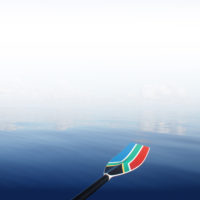 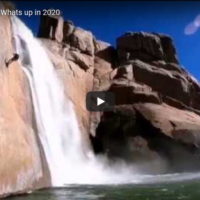 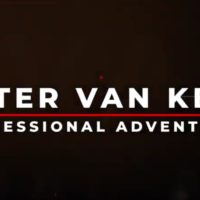