Having just completed this incredible race/journey to the South Pole and with many requests coming through for motivational talks, I have put together my new presentation entitled “Cold Sweat – Impossible in Nothing”. Braam and I had such an incredible experience in the toughest endurance race I have ever participated in. Much tougher than both of my rows across the Atlantic. The lessons that I learned are so applicable to the business environment that we find ourselves in at the moment. I look forward to sharing it!

As part of a two man South African team we made South African history becoming the first Africans to ever race to the pole. The race was unsupported and covered a total distance of 888kmãs in one of the most hostile environments known to man ã Antarctica; the highest driest and coldest place on the planet. My story is one of survival, courage, perseverance, passion, tenacity, amazing team work and the will to win. In my new talk ãCold Sweat ã Impossible is Nothingã I takes the lessons that I learned learned from the expedition and relate them to the business environment. It is totally inspirational!

In 2010 I spent 76 days alone in a 7 meter rowing boat crossing the Atlantic. This epic 5438 Km unsupported row across the Atlantic was a first for any African. With this I was awarded the S.A. OutThere Adventurer of the Year 2011.
In 2008 I accidently made my name known in the world of extreme adventure by winning the unsupported Woodvale Trans-Atlantic Rowing Race together with friend Bill Godfrey. With this I was awarded the South African Premiers Award and the Eastern Cape Sports Star of the year (2008) Award.

“Peter is a very popular guest speaker both on the South African and international speaking circuit. His presentations are powerful and inspiring receiving rave reviews everywhere. In his latest talk, Peter relates his lessons learned / critical success factors to the business world by using his Race to the Pole, solo rowing and other expeditions as real/true life examples of achieving success. He is a passionate speaker and is totally devoted to inspiring people and changing their lives. He addresses the issues of (to name but a few) great vision, planning, team work, strategy, conflict management, working in a dynamic environment, self-discipline and perseverance.” 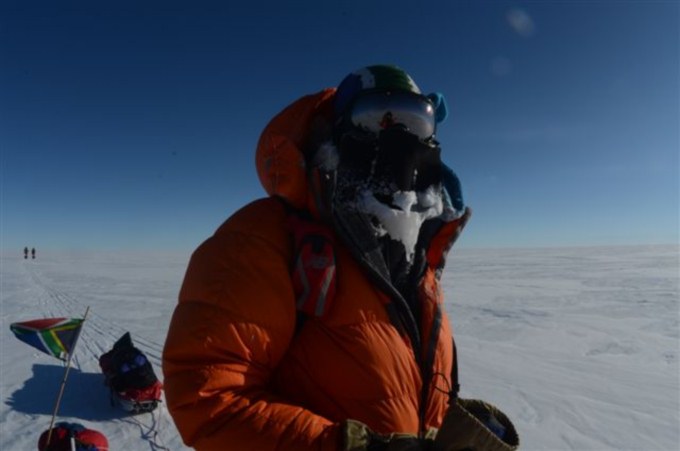 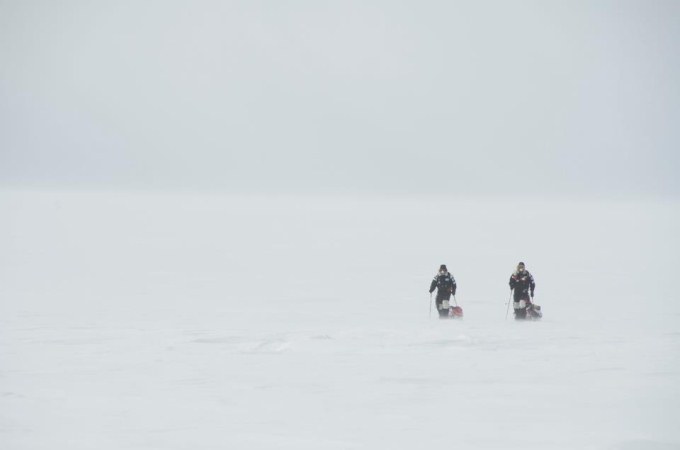