Braam and I have just returned from our â€¦â€¦ how should I say â€¦.. EPIC Race to the Pole. It was an expedition that had a life of it’s own and was something that I personally had not quite expected. It was a great success and now we have become the first South Africans to have ever raced unsupported to the South Pole. My frostbitten cheeks have recovered, my fingers and toes are still a bit numb and I look like a skinny Whippet, but all is good and I managed not to lose any bits. Braam and I had a humbling experience in Antarctica and we feel totally privileged to have been given this opportunity exactly 100 years after Scott and Amundsen’s impromptu race. I have gained another brother and true friend in Braam. We endured incredible pain and hardship together and never once had any misgivings towards each other.

We had the great fortune of being able to help the British Team, Centre Point, get to the Pole by carrying one of their team members equipment for 9 days. Andrew had broken his arm and was determined to continue and needed help. They in turn helped us by keeping us company. More about that in the 4 part television series and in the book Braam and I will write together.

Some race stats:
> Antarctica is the highest driest and coldest continent on the planet!
> Antarctica’s plateau is bigger than the United States of America
> The plateau averages at 3000m above sea level and the air density at that hight is equivalent to 4700m here in S.A. (baie hoog)
> 7 teams took part in the race
> 3 teams officially finished the race – us being the third
> Total distance of trek 888km’s
> Acclimatisation trek – 120km’s
> Race distance – 768km’s
> The Norweigian team won the race by 7 days – phenomenal effort
> The Welsh team was second – one day ahead of us

I would like to thank EWR and Urban Brew for their involvement and support as well as my personal sponsors, New Balance, Rudy Project and Cape Storm. Our SUUNTO Core watches were also a huge asset to us as the Barometer was exact and enabled us to totally predict the weather within minutes. 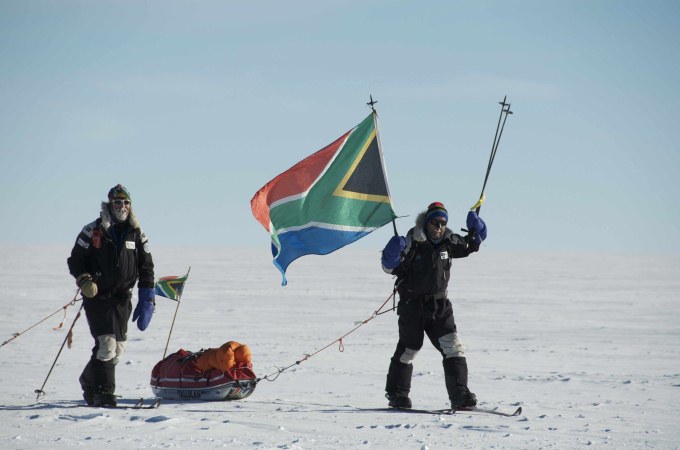 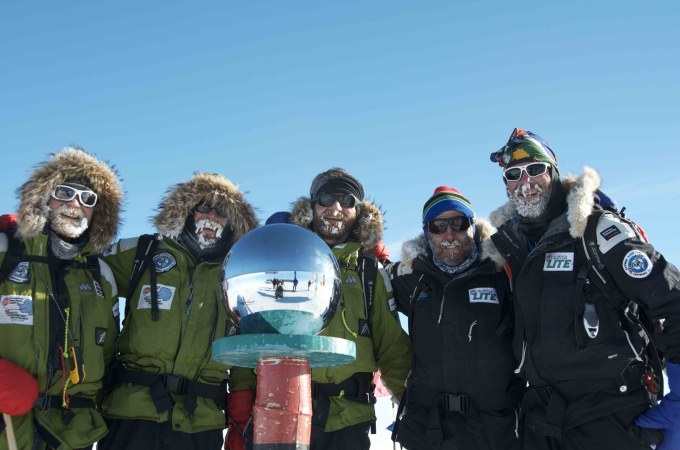 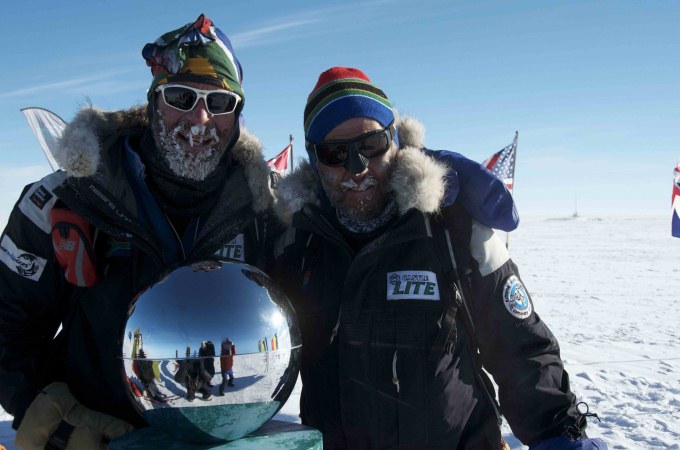 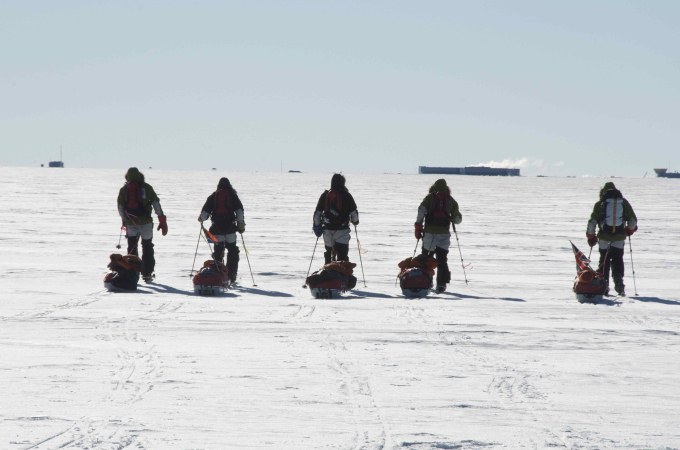 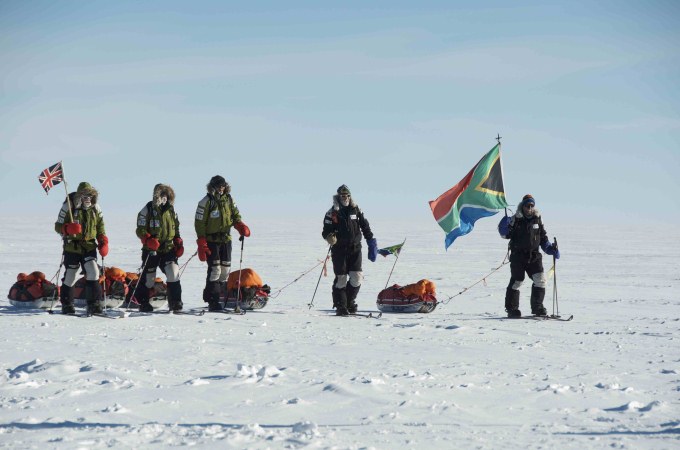